The New U.S. Congress: What’s Ahead for Surprise, AZ Taxpayers 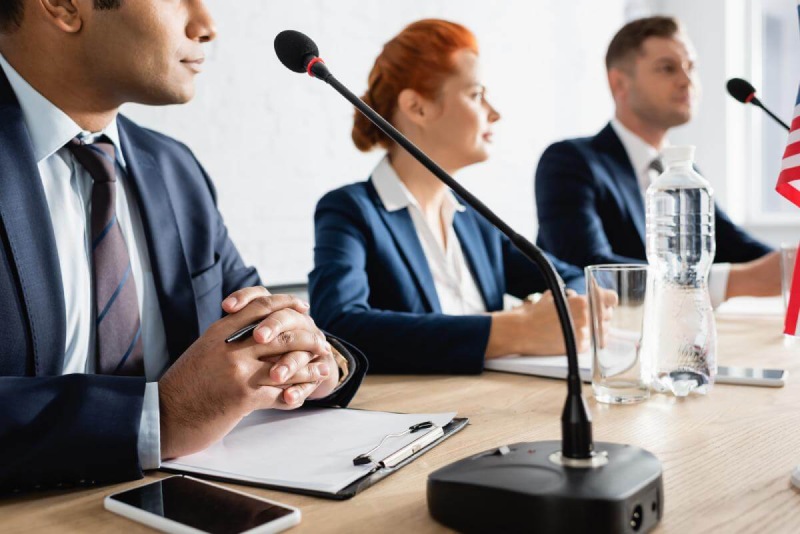 After a U.S. Congress election – regardless of your political perspective – within the results there is always a little bit of the productive, the unproductive, and the stalemate. Sometimes things work in your favor as a faithful Surprise, AZ taxpayer. Sometimes, you’re the collateral damage of the shift in power.

Personally, I’m continuously seeking the perspective of “bemused neutrality” about most things political … but I’m also in a profession that is intrinsically tied to the decisions made by these Congress people.

But I talk to enough of my clients to know that some of you are riding anxiety waves because of how much turmoil swirls inside that Capitol building.

You’re trying to figure out what’s coming down the Congressional aisle and making its way into your private world. And you wouldn’t be wrong to wonder.

These Surprise, AZ clients (perhaps you?) are one reason I’m here in the muck – to keep you in the know and offer my specific, experienced insights, especially regarding those decisions that affect your tax standing. Want to get some of these insights before 2022 is over? I’m right here:
app.acuityscheduling.com/schedule.php?owner=16680567

(And it also might make a lot of sense to evaluate together if there are any December moves we can make together to affect your 2022 return … about which I will have more to say soon.)

But allow me here to offer you a few generalized thoughts about what the new balance of power in the U.S. Congress might mean for you…

However you cast your ballot and whatever outcome you hoped for from the recent midterm elections, they’re over now and the realignment of the U.S. Congress has begun.

Since you can’t mention “Congress” without mentioning “taxes” soon after, what can we all expect on the latter subject soon? And what about inflation — that other subject on many a mind this recent Election Day?

Anybody who says they know for sure what’s coming down is a liar or a nut or an elected representative, but I can make a few educated guesses to help you.

The Republicans picked up a majority in the House of Representatives and the Democrats kept the majority in the Senate (and of course still hold the White House and its powerful presidential veto). This all but guarantees the familiar gridlock that means little major legislation will have the numbers to pass until the next national election.

#1 – Work goes on. Congress will have to labor in the lame-duck session on such chores as money for keeping the government running (never a gimme anymore), national defense, and disaster funding (Congress seems to know all about disasters).

In the months ahead, both sides will just have to set aside big parts of their agendas — a bigger family tax break for the Democrats, bigger business tax breaks for the Republicans — and learn to work together at least a little … Is that too much to ask?

#2 – An army of IRS agents? The federal Inflation Reduction Act passed last summer promises to pump 80 billion dollars to the Internal Revenue Service, which will use the money in part to upgrade technology and hire some 87,000 new agents. (The IRS has been underfunded for years and will reportedly soon lose some 50,000 personnel to retirement and attrition.)

Republicans in the House have made an early vow to block that money for the IRS pending more organized oversight on spending.

#3 – Your tax credit as a bargaining chip. The likely Congressional wrangle over expanding and extending the Child Tax Credit (CTC) for families offers a clear look at how lawmakers hammer out deals. For a long time, the CTC’s future (opposed by Republicans) has been tied to giving businesses more relief from new restrictions on their tax credit for research and development (opposed by many Democrats).

Some Congressional leaders have said both should pass, so maybe this deal has a snowball’s chance.

#4 – Long live the TCJA. Republicans believe that the tax cuts and other temporary measures of 2017’s Tax Cuts and Jobs Act should be made permanent: The TCJA Permanency Act retains the current tax rates for individuals and families and preserves a deduction for small businesses. Supporters say the Act will be good for business in the long run and will even curb inflation by giving manufacturers the ability to make production meet soaring demand. It’s all part of Republicans’ new “Commitment to America.”

Democrats counter that “Commitment” lacks details and that President Biden would still have the power of veto (with the vote to override a veto unlikely from a split Congress).

#5 – The economy. Inflation is largely beyond the direct control of the U.S. Congress. As much as it’s in anyone’s hands, it would be those of the Federal Reserve, which can try to curb runaway prices by raising interest rates. Congress can give us more cash in the form of tax breaks and stimulus payments — but it might turn out hard to get either greenlit on a gridlocked Capitol Hill.

#6 – See, they CAN get along. Believe it or not, both sides of the aisle have worked hard lately on legislation to help your retirement. One of the latest renditions, the EARN Act, stands a good chance of passing during this lame-duck period in Washington.

Besides making it easier for employers to offer retirement plans, EARN will allow you to save more money in different accounts for your later years. It would expand the federal saver’s tax credit for low and middle-income workers — putting your credit right into your bank account instead of just letting you take off your tax bill next April — and ease up on various withdrawal penalties. You’d also eventually be able to put off taking required minimum distributions from your retirement accounts to age 75.

The final version of EARN, SECURE 2.0, or whatever they call it by then may still be a ways off, but as a concept, it offers hope if you’re saving for retirement — and if you still believe Congress can actually get something done.

Now, I know it’s not fun waiting on people who seem more interested in fighting with each other than doing what’s right for the public. But, no matter what comes out of the U.S. Congress, all of us here at Tax Beacon, LLC are always here for you.