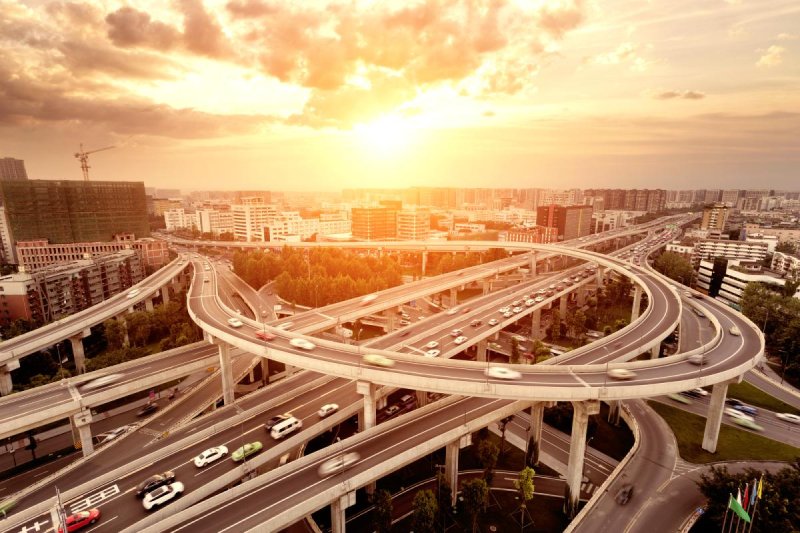 I don’t know about you, but I’m still over here digesting leftovers from last week’s festivities — as well as the passage of that trillion dollar infrastructure act in Washington (more on that in a minute). But as November turns into December, I realize (and you should too): We have very little time to make positive changes to your tax situation before “the books are closed” (so to speak).

What I mean by that is when we cross into 2022, there are very few things you can do that’ll make an impact — aside from having a very good Surprise, AZ pro in your corner who can wade through the tax code and your documentation to ensure it all matches up right.

I’ll write here in the next week or two about some *basic* moves you can make before year-end to save, but if you want to get ahead of the game (and onto my calendar), use this:

President Biden recently signed the Infrastructure Investment and Jobs Act, which you’ve probably heard of as the trillion-dollar-plus “infrastructure bill.” It has a lot to do with bridges, roads, drinking water, climate improvement, public transit, and internet broadband. They’re calling this a “once-in-a-generation” law.

Now, this bill is DIFFERENT from the “Build Back Better Act” (or BBB) that lawmakers are also looking to pass (and which has already passed the House).

The key difference in this infrastructure act is it is already signed into law.

The new law has a few tax provisions, and some are high-flying, including extending some highway taxes, curtailing a small-business tax break, and allowing bonds for broadband projects and climate-friendly facilities.

Let’s look at some of these changes.

Infrastructure Act Tax Implications for Surprise, AZ Taxpayers
“I’m proud to pay taxes in the United States; the only thing is, I could be just as proud for half the money.” – Arthur Godfrey

Let’s flesh out the infrastructure act tax implications by starting with virtual currency.

This change probably has the biggest potential impact on your personal taxes, though it doesn’t kick in for a while yet.

It’s a tax whammy that’s anything but two-bit (coin). If you make any cryptocurrency transactions of five figures or more, you’ll have to report it to our “friends” at the IRS. It seems a lot of people wheel and deal in these currencies and the like and never think to report all the money they’re making. Up till now, it’s been a pretty hard thing for the taxman to track.

In 2023, brokers will have to start recording five-figure transactions for both their virtual currency buyers (you) and the IRS just like stock and bond brokers have to.

Now, the IRS has already treated these currencies as property, which means you owe taxes anytime you sell or exchange them. And Uncle Sam has already begun cracking down on people who weren’t properly reporting crypto transactions – even adding a question on the subject to recent Form 1040 tax returns.

This is supposed to quickly boil down to a tax moneymaker for the feds, but critics say “crypto broker” is far too broad a term to apply to all people buying and selling on the market. In the meantime, Washington is working on the terminology (much as they work on anything), and this language may or may not change.

For now, the focus is just on cryptocurrencies, but the IRS is keeping options open regarding “other assets” in the exploding digital marketplace. The phrase being thrown around is “cryptoasset.” Sounds like a band your kids listen to. But be prepared for the broad-sweeping implications of that term…

This is another step in the beginning of how virtual currency may one day be taxed in America. Don’t worry, we’ll keep you posted as changes roll in, so stay tuned.

Time on your side

Currently, the IRS will often give taxpayers extra weeks (even months) to file returns/pay taxes if they’re in areas hard hit by various natural disasters — hurricanes, big blizzards, tornados, floods. But that extra time isn’t necessarily a gimme – the IRS doesn’t have to grant it.

Now, the Infrastructure Act says if you’re in an area that’s been hit with a federally declared disaster, you get more time automatically. And “disasters” now also include major fires.

The new law automatically gives a couple months’ relief after a disaster is declared. It covers filing and paying income, estate, gift, employment, or excise taxes, as well as filing a petition or notice of appeal with the Tax Court, among other extensions.

If this sounds like no big deal for you, just remember: Nobody expects a disaster. This could come in handy. You never know.

And if you know somebody who’s serving right now in a combat zone, let them know they also now have more time for certain dealings with the Tax Court.

The only constant is change

Our friends in Washington are never done with taxes. Other changes loom in future bills (Build Back Better), where they’re talking about a surcharge on the income of the uber-wealthy as well as expanding the Child Tax Credit and Earned Income Tax Credit, among other possible moves.

We stress “possible.” If the Infrastructure Act taught us anything, it’s that you can’t be sure about new tax laws until the ink’s dry on the president’s signature.

We’ll keep you in the know about tax law changes and how they affect Surprise, AZ taxpayers.

We’ll be here to answer your questions.

We’ll be here if you’re ready to talk year-end moves:

We’ve got your back,